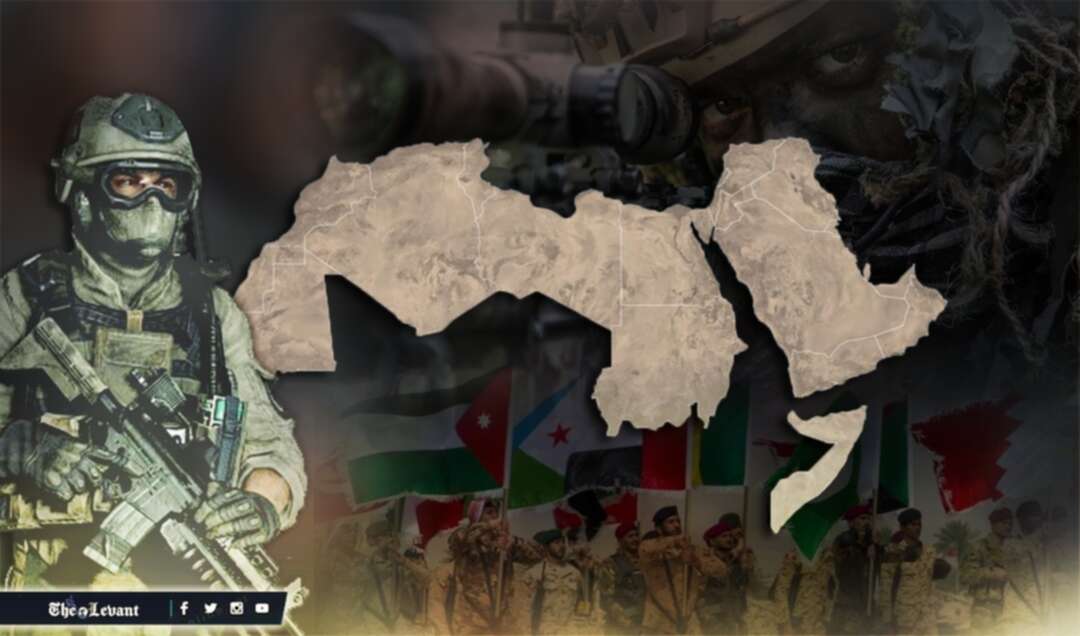 US, UAE and KSA Seek Arab Force For Syria

The US administration is seeking to form an Arab force to replace its American counterpart in Syria and help to stabilize the situation in the north-east of the country, following the defeat of ISIS and the Iranian encroachment in the region by facilities from the current Syrian regime. Recently, there has been talking of establishing a safe zone in north and northeast Syria under US supervision and a Gulf-Turkish agreement with the local forces in those areas. The United States Special Representative for Syria Engagement and the Special Envoy for the Global Coalition to Defeat ISIS, James Jeffrey, confirmed the American seek to create a safe zone between Turkey and the Kurds in Syria, on the terms of consensus between all, and by Gulf administration on that region.

"The Trump administration is seeking to assemble an Arab force to replace its forces in Syria in case of withdrawal 2,000 troops from north-eastern Syria," according to Michael Gordon in WSJ.

The White House's plan to withdraw US troops from Syria aims to avoid a security vacuum that would allow ISIS to re-emerge, or allows the forces' gains to be waived off. "The task of the regional force will be working with local Kurdish and Arab fighters supported by the United States to ensure the inability of ISIS to re-emerge and to prevent Iranian supported forces from reaching the territories which were controlled by ISIS, the WSJ reported.

Any movement to assemble an Arab military unit and deploy it will face significant obstacles. "Combining a new force will be a challenge for Saudi Arabia and the UAE because both engage in fighting terrorism in Yemen," and Egypt seems to be hesitant about this task, and Arab countries will not be eager to send troops to Syria if the US military does not agree to keep some of its troops there, says Charles Leister, a researcher at the Middle East College.

Michael O'Hanlon, a senior fellow at the Brookings Institution, said that the new force must be strong enough to confront the regime or Iran forces if it wanted to regain the region, perhaps with Russia's help.

Saudi Foreign Minister Adel al-Jubeir has repeatedly said and as reinforcement for Trump's declarations regarding the assemble of these military forces, expressed KSA's willingness to send military forces to Syria as part of a US-led coalition if a decision is made to enlarge the size of these forces. He pointed out that: "the talks are in continuation between his country and the United States regarding the type of the forces which might be deployed in eastern Syria and the Arab parties that may contribute to forming it.

"The goal of Saudi Arabia and the UAE is to focus on confronting Iran and working against Syrian President Bashar al-Assad. This plan will put Iran and Saudi Arabia in a direct military confrontation in Syria, which could stimulate a serious and unnecessary escalation in the Syrian civil war," James Jeffrey said.

The Arab objectives of this step, represented by the Kingdom of Saudi Arabia, are mainly focus on reducing or preventing the spread and the influence of Iran on Syria and the region. But the contradictory leaks of the American-supported formation of this Arab force make this plan incomplete and has several practical problems.