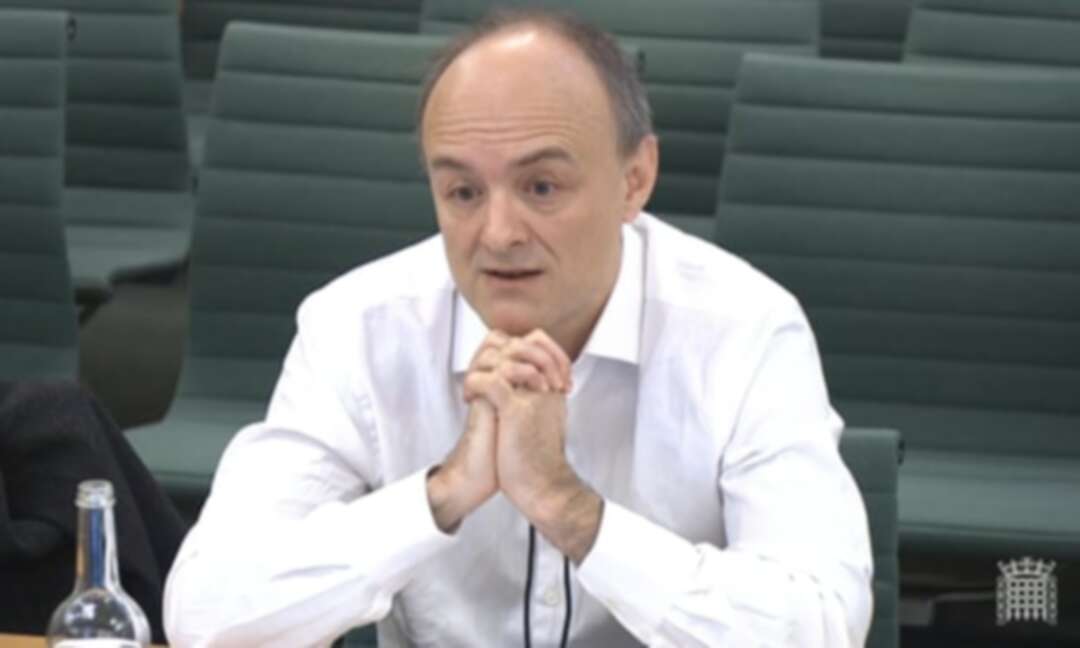 Boris Johnson’s former chief adviser, Dominic Cummings, has called for an investigation into the government’s handling of coronavirus and described the Department of Health and Social Care as a “smoking ruin” when the crisis struck.

Cummings told MPs there was a need for a “a very, very hard look” at what went wrong and why, adding that problems at the DHSC prompted him, along with Sir Patrick Vallance, the government’s chief scientific adviser, to argue for a separate taskforce to procure vaccines for the UK.

“It is not coincidental that we had to take it out of the Department of Health. We had to have it authorised very directly by the prime minister,” Cummings told the Commons science and technology committee.

“In spring 2020 you had a situation where the Department of Health was just a smoking ruin in terms of procurement and PPE and all of that. You had serious problems with the funding bureaucracy for therapeutics. We also had the EU proposal which looked like an absolute guaranteed programme to fail – a debacle,” he said.

Cummings’ remarks came after a number of influential figures told the Guardian they supported a public inquiry into the handling of the coronavirus pandemic.

The shortage of personal protective equipment such as masks, visors and gowns in spring 2020 left hospitals and care homes short and forced the government to order in supplies at inflated prices, with some items being found to be useless once they arrived.

Cummings appeared before the committee to explain the rationale behind the proposed Advanced Research and Invention Agency (Aria), a radical new funding agency that would back high-risk, high-return projects that have the potential to transform society.

Asked about the genesis of the idea, Cummings said its creation was one of the conditions he insisted upon when he was asked by the prime minister to join No 10. The agency is based loosely on the 1960s US Advanced Research Projects Agency (Arpa).

“The prime minister came to speak to me the Sunday before he became prime minister and said: will I come to Downing Street to help sort out the huge Brexit nightmare?” Cummings said.

“I said: ‘Yes, if first of all you are deadly serious about actually getting Brexit done and avoiding a second referendum.

“‘Secondly, double the science budget, third create some Arpa-like entity and fourth support me in trying to change how Whitehall works because it’s a disaster zone’. and he said: ‘Deal.”’

Cummings said the meeting took place in his living room with just himself and Johnson present.

He said the government’s procurement system was an “expensive disaster zone” before last year and that it “completely fell over” when the pandemic struck.

The former Vote Leave campaigner went on to criticise the European Union over its handling of vaccines and said the past year demonstrated the importance of not having the EU set science and technology regulations in the UK.

“As things have been proved every day now, science can cooperate globally without having to be part of the nightmarish Brussels system which has blown up so disastrously over vaccines,” he said. “Just this week we’ve seen what happens when you have an anti-science, anti-entrepreneurial, anti-technology culture in Brussels married with its appalling bureaucracy in its insane decisions and warnings on the AstraZeneca vaccine. I think we are extremely well out of that system.”

Asked about the recent threat of budget cuts to UK science funding, Cummings said that when he left Downing Street in November, “the numbers pencilled in” for UK Research and Innovation were “very generous improvements to its core budgets, not just for this year but throughout the whole spending review period, through to 2025”.

“If that’s changed in the last 12 weeks then that’s obviously bad,” he added. “If 2020 isn’t enough of a galvanising shock to say we ought to take science and technology seriously – both funded properly and embedded in government decision-making intelligently and strip out the bureaucracy that causes so much harm – then I don’t know what would be.”

Last week, the UKRI, which oversees science funding in Britain, told universities that its budget for international development projects had been nearly halved from £245m to £125m. The move means hundreds of research projects on problems ranging from antimicrobial resistance to the climate crisis will have to be shelved or cut back.

Economic bankruptcy and extreme poverty of Iranians, achievements of the religious dictatorship of the Mullahs.