Despite his video message, Al Qaeda leader Ayman al-Zawahiri could still be dead 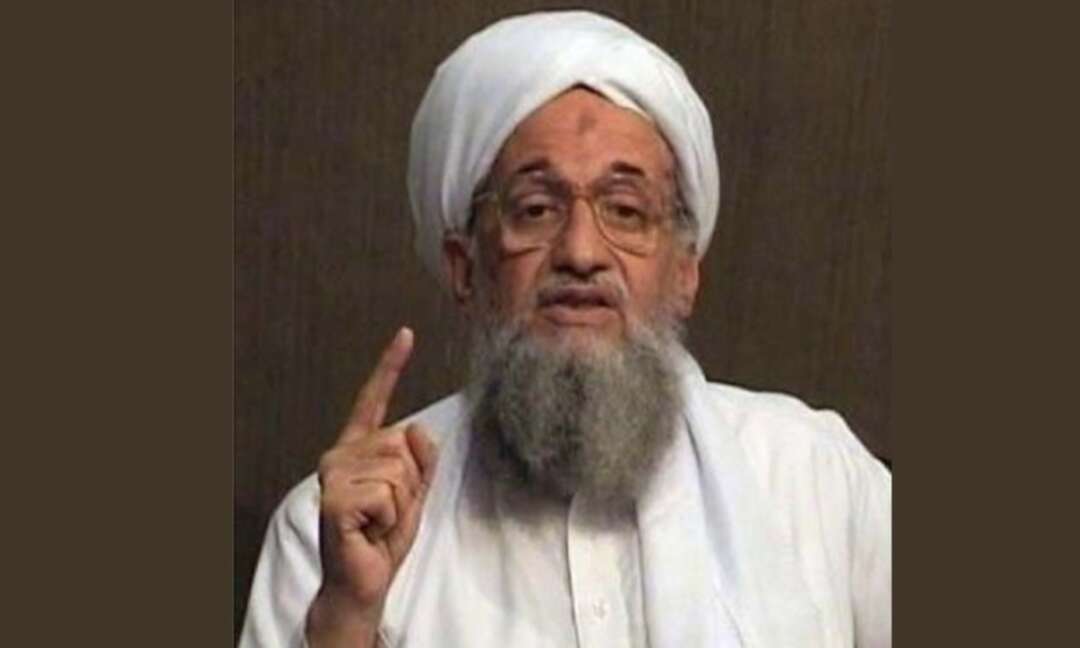 The We For News reported, Al Qaeda leader Ayman al-Zawahiri, whose video surfaced on the 20th anniversary of the 9/11 attacks on Saturday, could still be dead.

Rita Katz, SITE’s Director tweeted, “however, Zawahiri doesn’t mention Taliban’s Afghanistan victory, and his talk of US “making its exit from Afghanistan” could have been said early as Feb 2020 upon Doha Agreement. Thus, he could still be dead, though if so, would have been at some point in or after Jan 2021″.

Katz said: “Nonetheless, intelligence agencies have, as of yet, offered no proof or solid assessments that Ayman al-Zawahiri is dead, leaving the question of his current status in the air”.

Katz added: “ISIS supporters & aligned groups, despite having less reason to celebrate today than al-Qaeda, capitalizing on 9/11 in their own way: spitefully calling 9/11 the “oxygen” that keeps al-Qaeda alive and challenge the group to prove that Zawahiri is alive”. 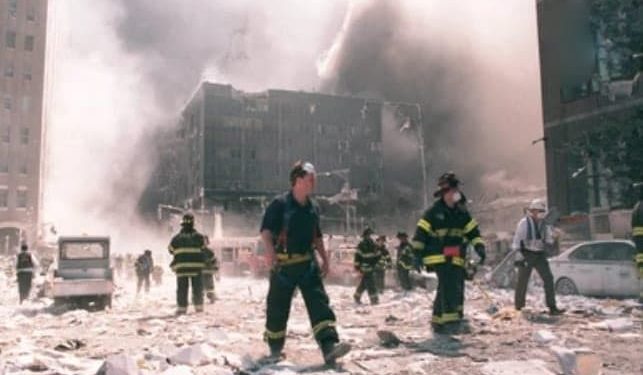 “Event Zawahiri referenced was a raid on a Russian military base by the al-Qaeda-aligned Hurras al-Deen in Syria, which it claimed on Jan 1 (after rumors/reporting of his death surfaced in Nov). Also introduces Zawahiri with “May Allah Protect Him”, she said.

According to the Times of Israel reported, Al-Qaeda leader Ayman al-Zawahiri was seen in a new video on Saturday, following rumors that he had died. The footage was released on the 20th anniversary of the 9/11 attacks.

SITE Intelligence Group, which tracks the online activity of jihadist groups, reported that in a video released by al-Qaeda, al-Zawahiri spoke on a number of subjects including the “Judaization of Jerusalem.”

Although the video was released on Saturday, al-Zawahri made no mention of the Taliban’s takeover of Afghanistan, Rita Katz, SITE’s director noted, the report said.

Ayman al-Zawahiri made references to a raid on a Russian military base by the al-Qaeda-linked Hurras al-Deen group in Syria, which it claimed on January 1, 2021, Katz added.

The report added, Ayman al-Zawahiri also talked about the United States withdrawal from Afghanistan, but Katz pointed out that it could have been said long ago following the signing of the Doha Agreement, in which the US pledged to remove its troops from the country.