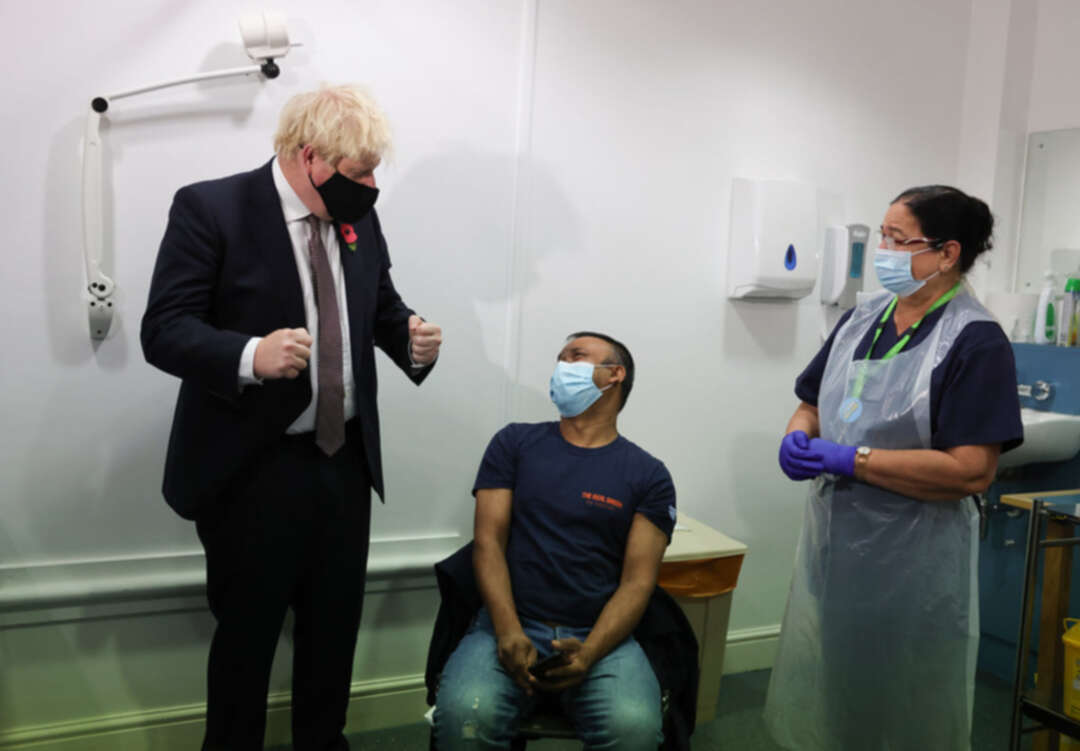 Boris Johnson:We know vaccine immunity weakens over time, so it’s vital that you come forward and get boosted when you can/Official Facebook page

The BBC reported that the UK PM has announced, as he declared an "Omicron emergency" that booster jabs will be offered to everyone over 18 in England from this week.

Boris Johnson said in a TV statement on Sunday evening: "No one should be in any doubt, there is a tidal wave of Omicron coming."

He said, a new target has been set to give boosters to all adults who want one by the end of the month.

Some medical appointments will also be postponed to focus on boosters.

Mr Johnson gave his update on Sunday evening - just hours after the UK's Covid alert level was raised to four due to the spread of the new Omicron virus variant. 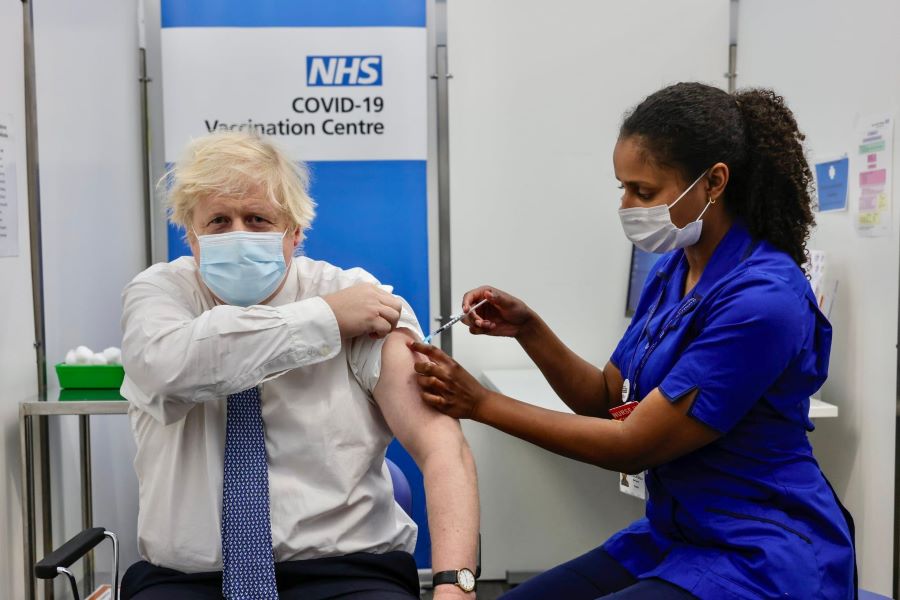 
Level four means a high or rising level of transmission - and the last time the UK was at level four was in May.

"It is now clear that two doses of vaccine are simply not enough to give the level of protection we all need. But the good news is that our scientists are confident that with a third dose, a booster dose, we can all bring our level of protection back up."

He added: "At this point our scientists cannot say that Omicron is less severe.

"And even if that proved to be true, we already know it is so much more transmissible that a wave of Omicron through a population that was not boosted would risk a level of hospitalisation that could overwhelm our NHS and lead sadly to very many deaths."

The BBC noted that the new booster target means people aged 18 and over in England will be able to get their third jabs from this week - as long as it has been three months since their second dose.

Over 30 tornadoes tear through 6 U.S. states, wreaking deadly havoc US Ford to triple production of the all-electric Mustang Mach E by 2023